WW2 board- and tabletop gaming with Assault Tactics

WW2 board- and tabletop gaming with Assault Tactics 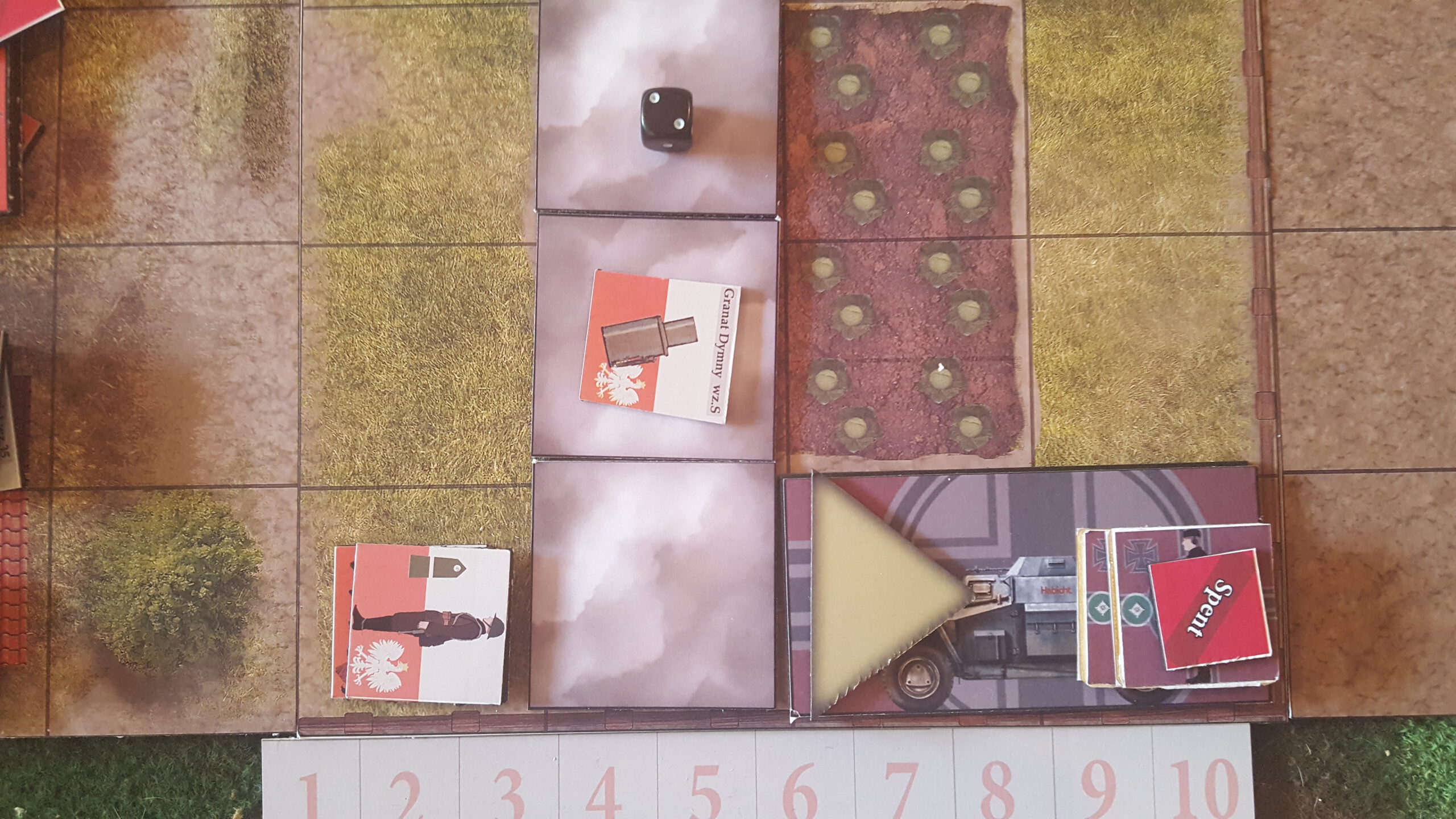 An introduction to Assault Tactics: Fall of the White Eagle

“This night, for the first time, Polish regular soldiers fired on our territory. Since 5.45 A.M., we have been returning the fire, and from now on bombs will be met by bombs”, Adolf Hitler, Chancellor of the German Reich, bellowed at the members of the Reichstag on the 1st of September 1939. Applause followed the speech and the bloodiest tragedy the world had yet seen took its course.

Just one day earlier, SS units had staged a Polish attack on the radio station in Gleiwitz, which was close to the Polish border. German propaganda spoke of Polish aggression but, by then, 57 German Divisions were already standing by to invade the neighbouring state and fulfill Hitler’s biggest dream: “Lebensraum im Osten” – living space in the East. England and France, which had pledged support to the Polish, stood by and watched the emblem of Poland – the White Eagle – falling. On the other side of the country, the USSR joined its German ally on the 17th September, invading and occupying the Eastern Part of Poland.

“Assault Tactics” Fall of the White Eagle is a dynamic wargame for up to four players focusing on tactical man-to-man combat during the German invasion of Poland in 1939, better known as Case White. The goal is to create a well balanced, atmospheric and somewhat realistic experience of combat. To increase fun and replayability, several game mechanics have been added and, in a few cases, playability trumped the call for realism.

As a player you have to make multiple decisions in a heartbeat: Do I want to have more of a mobile or rather static force? Which weapons will my soldiers use? Which equipment do they bring to the battlefield? Shall I rely on battle hardened veterans or rookies that have not seen any action on the field yet? Do I salvage enemy weapons or solely rely on my own?

This game is meant to be the start of a whole series covering all the decisive battlegrounds of WW2. It is heavily inspired by well known computer games and tabletop systems. For the partners, Tankette Publishing and Tank Encyclopedia, it is the first wargame released.

Assault Tactics –  Fall of the White Eagle will be available as a digital download only at first. However, there might be a boxed version in the future and/or an expansion offering Soviet units.

And now, engage the enemy!